Do People Become Atheists so They Can Act Immorally? 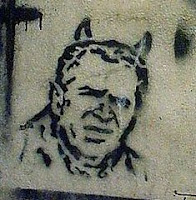 
First, there seems to be some confusion about what atheists are. Atheists don't believe in God but more than that, they don't think that God is real. So being an atheist really isn't a choice, once you don't think something is real you can't really believe in it. Until or unless something occurs to change your mind such as evidence or a personal epiphany you simply can't believe in things you do not think are real.
View More >>
Posted by Kylyssa Shay at 6:13 PM 1 comment: 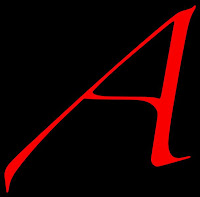 I've heard it far too many times, I think, the assertion that to be an atheist a person must first think God is real and then hate, or deny God.

If You Can't Explain the Origin of Life Then Why Don't You Just Believe in God? 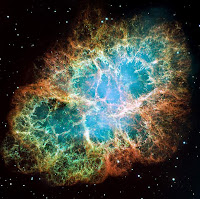 A question thrown out often in debate between Christians and atheists is “If you can’t explain the origin of the universe and the origin of life then why don’t you just believe in God?” It is often followed up with, “Doesn’t it make more sense to believe in God because all those questions are answered in the Bible. All science has is theories but the Bible has the Truth.” I have answered this question so frequently that I decided to write an article about why the lack of a complete, exact and perfect explanations of the origin of life and the universe do not make it seem logical for me to just believe in God instead of seeking the real answers.

I accept the fact that I don't know the answers to the questions of how exactly the universe came about and how exactly, life came to be. There are many good, scientific theories supported by tangible evidence. It seems likely that eventually, scientists will come closer to answering such big questions as the origin of life and the universe with a great degree of accuracy and certainty.
View more >>
Posted by Kylyssa Shay at 3:13 PM No comments: